Dogs on the Bed....The Great Debate 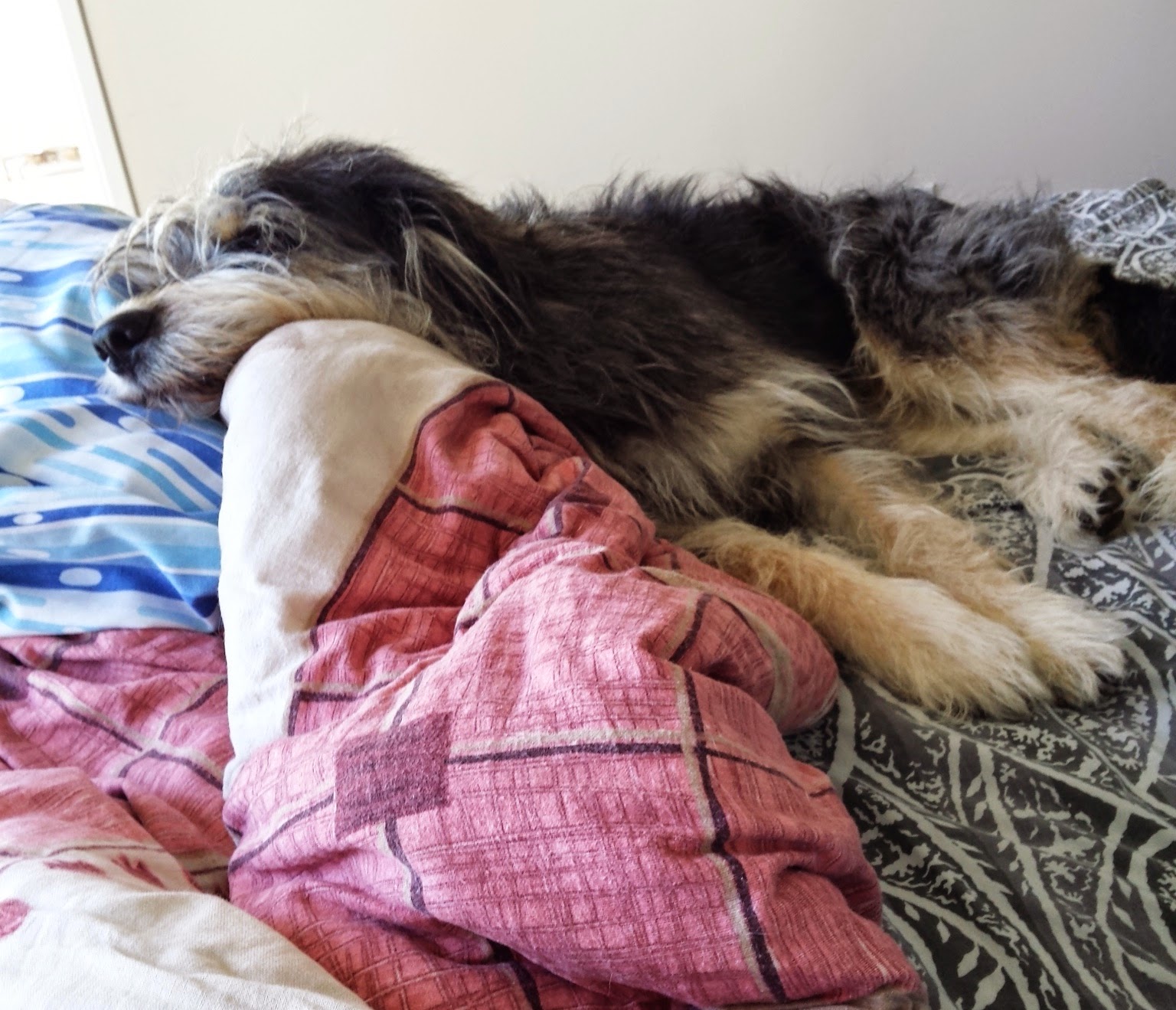 Contrary to the strongly held opinion of some training and behavior professionals, I’m generally pretty comfortable with allowing my canine family member on my bed. In our family, Bear is permitted on the bed when I’m not home, and – truth be told – on the nights that I’ve got the whole bed to myself, his uber-snuggly presence is a welcome source of warmth and cuddles.

Trainers who adamantly oppose dogs on the bed mostly fall into the old-fashioned training camp, and often, they also buy into all the dominance stuff that’s been pretty much discredited by behavioral scientists. Chances are good that I would differ with them on many dog training and philosophical issues, not just this one. The dog who wants to sleep on your bed isn’t trying to take over the world. He just wants to be close to his humans -and comfortable!

That said, there are times when I agree that allowing your dog on your bed may be inappropriate. So how do you decide if bed privileges are the right choice for your canine pal? There are a number of things to take into consideration.

Dogs in the room
Some humans restrict their dogs’ presence from the bedroom altogether, citing reasons such as allergies, and being disturbed by nighttime scratching, licking, and other typical canine behavior. Some dogs are perfectly comfortable and confident when sleeping in other parts of the house; others benefit greatly from the six to eight hours of social proximity to their humans, even though there’s not much actual interaction going on. Sleeping in the same room is a nice, usually easy way for your dog to be with you, especially if you are gone at work eight or more hours a day. A white noise machine can cover up a lot of minor nighttime dog noises. 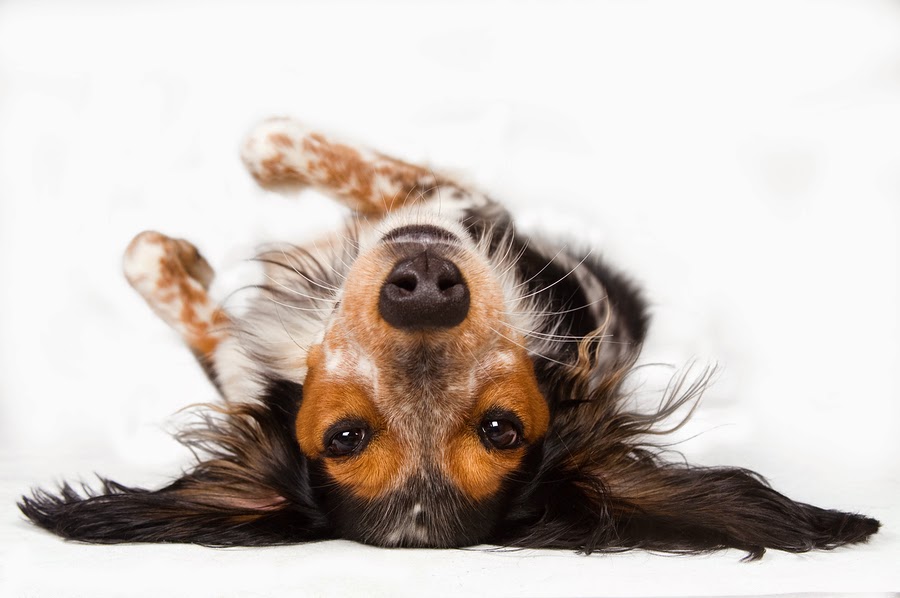 Aggressive bed behaviors
This is the big one. What do you do when your dog offers aggressive behaviors on the bed? Does it mean instant eviction? Not necessarily.

This is where trainers who strongly believe that most unwanted dog behaviors are related to dominance (I’ve heard them dubbed “alpha-holics”) are likely to tell you that your dog is trying to take over the world. They will say that allowing the dog on the bed gives him status and a physical height advantage, reinforcing his sense of being in control. This may contain some grains of truth, but by no means can it explain what is always going on.

There is a legitimate classification of aggression now often referred to as “status-related aggression,” in which a dog behaves in an aggressive manner rather than deferring appropriately to his human. Bed-related aggression is sometimes one manifestation of this.

Keep in mind that removing the dog from the bed doesn’t modify the bed-guarding behavior; it only prevents the dog from having an opportunity to practice the behavior. Some owners are fine with management alone, while others are committed to modifying the behavior in the hopes of reinstating the dog’s bed privileges.

Modifying your dog’s aggressive behavior is not a bad idea; there’s a good chance that the dog who guards the bed may also guard the sofa and other prime pieces of household real estate. Help him become more comfortable with humans, and work to reduce or eliminate his perceived need to behave in an aggressive manner.

If you are experiencing bed-related aggression, take the time to analyze what’s going on. If it’s a non-guarding behavior that can be managed, you can manage and live with it, or manage and modify. If it’s guarding, or some other aggression trigger that’s not easily managed, then “off the bed” is a wise step, at least until the behavior can be modified.

Personal Choice
All other issues notwithstanding, if you prefer that your dog not sleep on the bed with you, the case is closed. It’s your choice, pure and simple, and not one you should have to defend to anyone. There may be a rare exception, but I can’t think of any reason why a dog should have to sleep on your bed.
Of course, if he’s accustomed to sleeping on his human’s bed and you abruptly evict him, he’s likely to tell you how he feels about it in no uncertain terms. You may have to do some behavior modification to convince him that other bedtime arrangements are acceptable alternatives, but that’s doable.


*post written with information taken from The Whole Dog Journal

Bark back at us!
What are your opinions on letting your pooch sleep up on the bed with you?