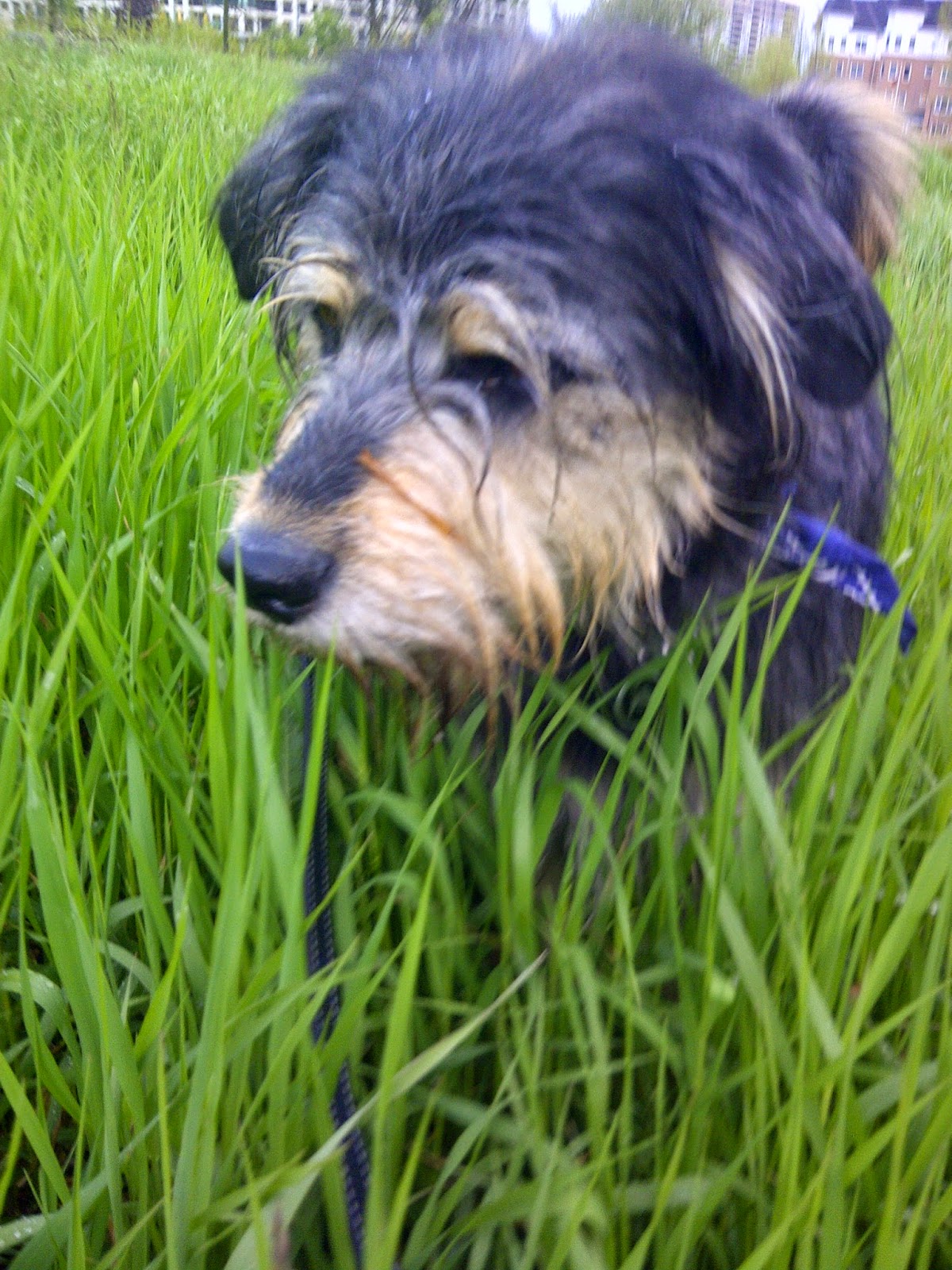 To the two old ladies who decided to harass Bear and I today,

As dog owners yourselves you should know that we are a tight-knit community who do our very best to advocate for the rights of our dogs.  Our dogs are our families – our little fur children….

Imagine walking down the street with your dog – your well-behaved, leashed dog – who, as he passes two women walking with their own small dog stops for a cursory sniff.  The interaction should have been a calm one.  Maybe some mutual sniffing, a little dance around the owner’s legs and then that’s it.  Goodbye.  Thanks for coming out.

What happened instead was something that I would rather soon forget, but can’t.  The malice and hatred that those women demonstrated towards Bear literally had me seeing red.  They called him a monster (among other horrible names) and when we attempted to turn the other cheek and walk away, they followed.  Continuing to mutter under their breaths about how dogs like Bear should not be allowed out on streets, or in public.  And how owners like me who allow their dogs to roam on a longer-than-standard leash should be fined.

It was hard to take silently.  It was a despicable display of insensitivity culminated by a final remark that monsters like my Bear ought to be put down.  And that could not go ignored.  I attempted to reason with them – to explain that Bear was a dog who frequently worked with children; a calm and gentle soul that went through hell to get to where he is today. I tried to explain that reasoning such as theirs was the reason that our shelters are full of unwanted dogs.  Dogs who are abused, dogs who are sometimes shot…dogs who deserve nothing but our love.

I saw red.  Fortunately for me (or maybe fortunately for them, because really, I don’t know what I would have done) a police officer drove by and I had the sense of mind to flag him down.  They hightailed it out of there as fast as their creaky old bones could carry them.

This is not the first time Bear and I have been accosted by people who are, for one reason or another, afraid of large dogs.  We have been harassed, screamed at, denied entrance to elevators in our place of residence and in one particularly vicious interaction I’ve had a man try to kick Bear in the ribs….for doing nothing more than standing calmly.

Maybe I’m blinded by my love for my dog (for all dogs really) but I don’t understand.  I don’t understand the illogical hatred.  The harassment, the filth being spewed at us as we do nothing more than try to go about our daily business.

Bear has never in his life hurt another living creature.   When he discovered field mice abandoned by their mother, he brought them to me in distress.  When he found and injured bird in our yard, he brought it to me and then stood vigil beside it’s box until animal services arrived.  I just…. I don’t understand…. 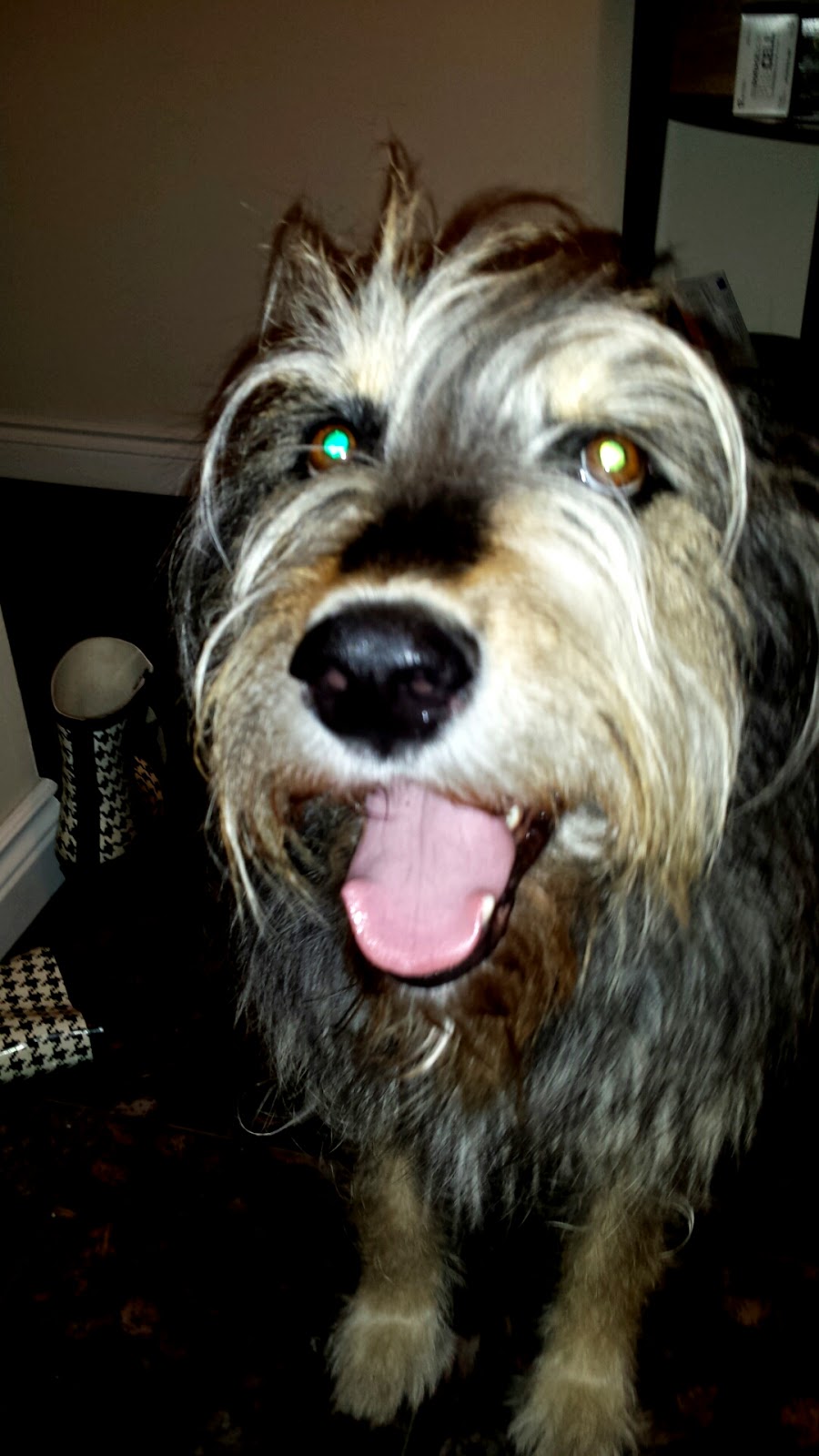