Roughhousing With Dogs: Rules and Consequences 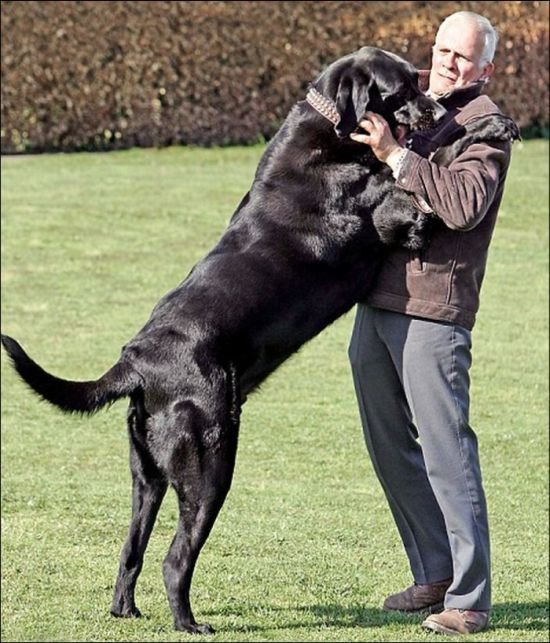 Roughhousing with your fur-baby can be an incredible amount of fun!
They love it, are always willing and happy to oblige and both human and dog are up for a great time. Although men are generally more inclined to such playful activities, I've seen women and children also enjoy getting on the floor to wrestle with Fido. We push the dog around and Fido comes back mouthing, jumping and grappling with us. We roll around, we bear hug him, we grab his cheeks, we play tug-a-war, etc. It’s all fun, so what can possibly be wrong with it?

Could roughhousing have any consequences on our dog’s behavior when we’re not playing around?

Dogs chase, grab, push and sometimes play rough with other dogs. When dogs have all the right social skills, they have many ways to keep the situation under control. They stop and pause regularly, allowing for the excitement to go down and adapt to the size and strength of their playmate (self-handicap). Some dogs however play too rough, in a hyper-aroused state. Playtime with others takes the dogs to very high levels of energy, increasing the chances for things to turn bad. When we roughhouse with our dog, because we’re not dogs, we don’t master the rules of play and will often bring the excitement level out of control.

Roughhousing with my dog is a personal choice. If we’re training for a specific task, in which speed of reaction and hard actions are needed, like in police work, playing with the dog this way could develop those needed drives. If we’re not, we have to fully understand what behaviors we are encouraging and what consequences could occur over time. Just like children, dogs need us to be consistent. If one moment we’re allowing jumping and mouthing, we can’t expect them to understand that just because we’re now wearing expensive work clothes, that behavior will no longer be tolerated. Certain movements that we make or things that we say, that are similar to those used during roughhousing could trigger rough responses from the dog. 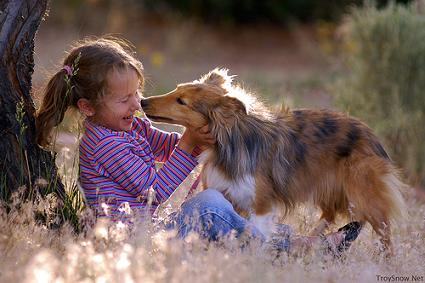 In our house, Bear knows that he has to be gentle with people. We’re responsible for our dog’s behavior during their entire life. When a dog is allowed to play with humans like they would with rambunctious dogs, we take the chance that the dog may react in the same way with other people. We’re teaching the dog that humans are fun playmates to wrestle with and jump on. If we adopt the dog when we’re young adults, will it be OK for the dog to play this way when we have toddlers or when our friends visit with their children? Will our aging parents be able to keep the dog under control? The dog will not always know the difference and understand when it’s alright to play this way or when it’s not. Fido may also solicit attention for instance, by jumping or mouthing, behaviors that are rewarded during playtime.

If we still chose to roughhouse with our dog, a few rules will help keep the situation under control:

There are many fun and dynamic ways to have a good time your pooch, like playing fetch, that don’t encourage behaviors that are considered problematic in all other instances. The choice of roughhousing or not has to be taken wisely since it may have negative implications for the dog. Any behavior that has the potential to hurt a person can lead to injuries or lawsuits and the dog will pay the consequences. The question becomes: how important is it for us to roughhouse? Keeping everybody safe, the family, the visitors and the dog should always be the priority when making the decision to roughhouse or not.