Email ThisBlogThis!Share to TwitterShare to FacebookShare to Pinterest
An open letter, from a Dog to his Owner

by Andrew Clark
originally for  The Globe and Mail 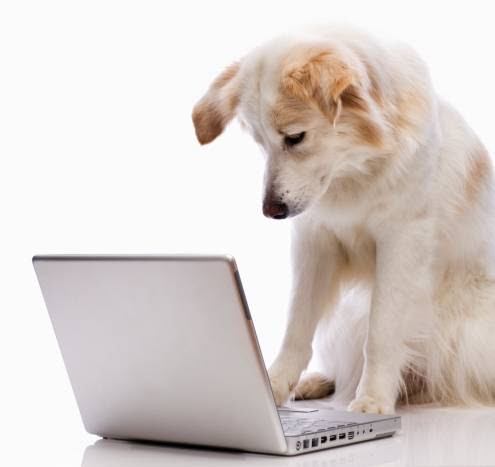 I’d call you Master. but I’m still a little angry.

I’m writing to follow up on the incident last week. You may recall that you left me, Parker (100-pound black-and-brown brindle mastiff), in a locked SUV on a day when the temperature peaked out at 33.8 degrees. A passerby, who saw what appeared to be a dog in a four-wheeled microwave, called the authorities. He was concerned. After all, only two weeks ago a dog died after being left in a broiling car.

Anyway, the police arrived and rescued me from the steamy SUV. Guess what they did next? Tried to put me in another car, and I was like, “No thanks, been there, done that” and I did what any other animal in my situation would do – I ran.
Unfortunately, I ran onto the expressway and, as anyone who commutes knows, that’s the last place you want to go if you want to go anywhere fast. I held up traffic for a while until the police came for me again. It made all the news reports and the video went viral. And why not? There’s a DOG on the EXPRESSWAY! Stop the presses! Don’t get me started on the media.

I’m writing to clear up a few misconceptions about canines and cars. Not just to you, my owner, but to all drivers who love their dogs. Look, the feeling is mutual. We love you. But any relationship needs boundaries. As far as these go, dogs are among the most laid-back creatures on earth. We have few. Wanna make us retrieve a stick for three hours? We’re in! Want someone to silently listen to you complain about your life for an entire morning? Done.

It is only when you literally try to cook us alive that things get tense. My case is not the only example. In Toronto, between June 16 and 21, there were 61 reports of dogs left in vehicles. You could say, “Okay, Toronto, those people are morons,” but the same thing has happened in California, New Jersey, Oregon and many other places.
Meanwhile, here are some other recent dog-related headlines:

“Dog Saves Girls from Venomous Snakes,” “Dog Gives Life to Save Owner From Dangerous Trailer Fire” and my personal favourite, “Dog Rescues Newborn Baby After He Was Left in the Woods to Die.”
I’m not kidding – this totally hard-core farm dog in Ghana found this kid, and pulled the abandoned newborn under a bridge where he kept him warm all night.
You’ll notice nowhere can be found the headline, “Dog Leaves Human in Sweltering Locked Car So He Can Take Advantage of Sale at Abercrombie & Fitch.”

Activities dogs can help with
Fetching
Pooping on lawns of neighbours you don’t like (no need to tell us, we can sense it)
Not passing judgment
Eating food you don’t want but feel too guilty to throw out
There are plenty more but you’ll notice, we’re on board for a lot.

I think we’re looking at a misunderstanding that stems from semantics, the kind of disconnect explored by German-born philosopher Rudolph Carnap, whose verification principle maintained that anything that can contribute to human life can be observed. “There is a continuum which starts with direct sensory observations and proceeds to enormously complex, indirect methods of observation.”

For instance, using observation you can deduce that dogs like driving. Let’s face it, we LOVE DRIVING. One jingle of the keys and it’s on. We love driving in cars.
We do not, however, like sitting in parked cars, especially if the interior of the car resembles the inside of an electric Wolfgang Puck Pressure Cooker making pulled pork.
We’re also not that big on shopping. Why do you feel it’s necessary to take us with you? If you want help selecting raw meat, we’re in, but otherwise we’re okay taking a pass. I know that we make big fuss when you’re going out. Practically begging to come with you. It breaks your heart to leave us.

Look, I’m going to come clean and say we totally ripped off that one from preschoolers. You know how they flip out and cry when their moms drop them off at daycare? Then, like three seconds after the mom is gone, they’re totally over it and playing. We stole that one. So, when you’re leaving we’re all “Please! Take me with you! PLEASE.” But three seconds after you’re gone we’re asleep.

How can you tell if it’s too hot to leave your dog in you car? Simple. Before you leave us, turn off the air conditioning and sit in your car. If it’s so hot you think you are going to vomit and pass out? Too hot. Keep it simple: in the summer months don’t leave us locked in the car.

This has got to stop. 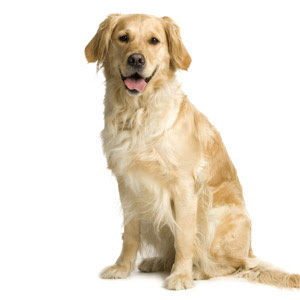 We dogs have a saying. “Humans. Can live with them. Could easily live in the wild without them.”

Face it, you need us more than we need you. So let’s make a deal. We’ll keep saving you from fires, rescuing your abandoned infants and being unbelievably happy to see you when you get home.
You stop leaving us in parked cars.

P.S. The irony of my name is not lost on me.